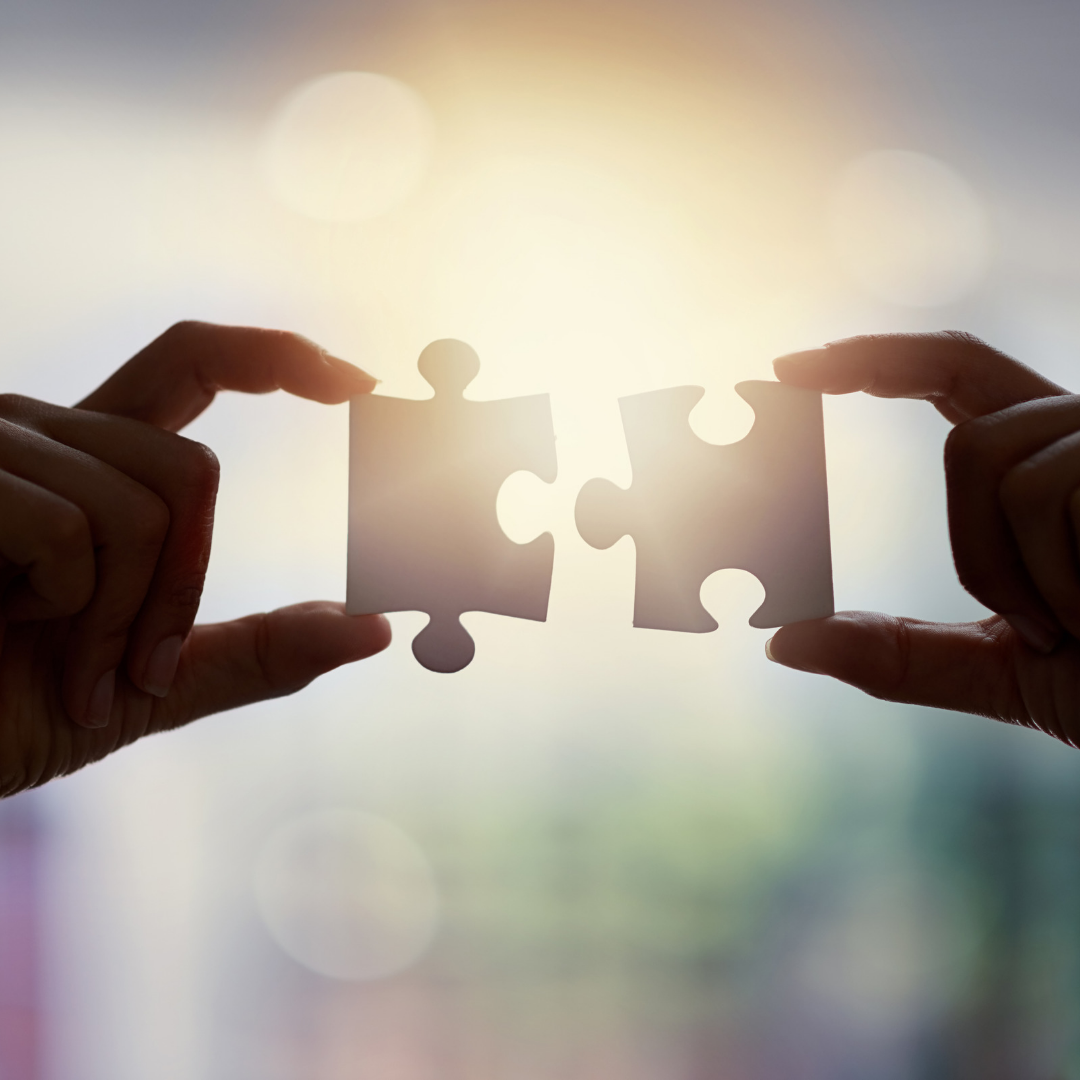 Sometime ago, a doctor recommended a drug for some pains I had. The drugs were anti-inflammatory in nature and I knew that I had to be cautious especially because I was still breastfeeding. My baby was almost two and usually, I am not expected to still be breastfeeding and I didn’t mention it either, to the doctor. But when I realised what could be at stake, I decided not to breastfeed for the duration of the drug and also use the opportunity wean him, as this had been long overdue.

My son didn’t take it lightly though. Maybe because he was already older than my first who I stopped breastfeeding at one year without much drama. He cried and cried but inspite of his wailing which really tugged at my heart, I couldn’t succumb because it was not just about weaning him, it was also about how safe it was to breastfeed and I wasn’t going to let his cries make me allow something that could hurt him. It wasn’t even likely but I thought to err on the side of caution.

As I pondered on the situation, it reminded me of God’s love. How God will sometimes withhold something from us and no matter how much we wail or throw tantrums, He stays on His decision. It can get confusing at times because as far as we’re concerned, everything looks good and this thing we need is necessary; just same thing my son would have thought in his mind. But you see, we see in part and we prophesy in part and as long as we’re on this Earth, there are some things we would never fully understand, some answers we might not get, till the other side of eternity.

I believe that’s why The Bible says in Hebrews 11:6 that He that comes to God must believe that HE IS and that HE IS a rewarder. It’s like a blind Faith journey only that the faith here isn’t blind, it is brightly illuminated with God’s Word. So you would need to keep your eyes on the big picture and on the Bigger God Who loves you more than you could ever love yourself

We must of necessity believe that God is Who He says He is and that He truly rewards. Only then can some delays or denials make sense, because we know that even though we don’t have the full picture, God does and He loves us and wants the best for us.

So do all the truth you know to do and trust God. Believe in His Word trusting that His love for you will give always give you the best. And after you’ve done all the good you know to do, stand on His Word without wavering because He Who called us is faithful.

Ask Him for WHAT you need but try not to suggest the HOW to Him. He’s never out of options


Do have an amazing God-Defined Weekend

NB: The doctor later reconfirmed that the drug was ok for nursing mothers and another doctor friend of mine gave me some good tips on how to wean my baby almost painlessly and it really looked like a life saver. Just that it didn’t work. Not so little dude is holding on for as long as he can. I need help. Please pray for me

Where is your Gold hidden?