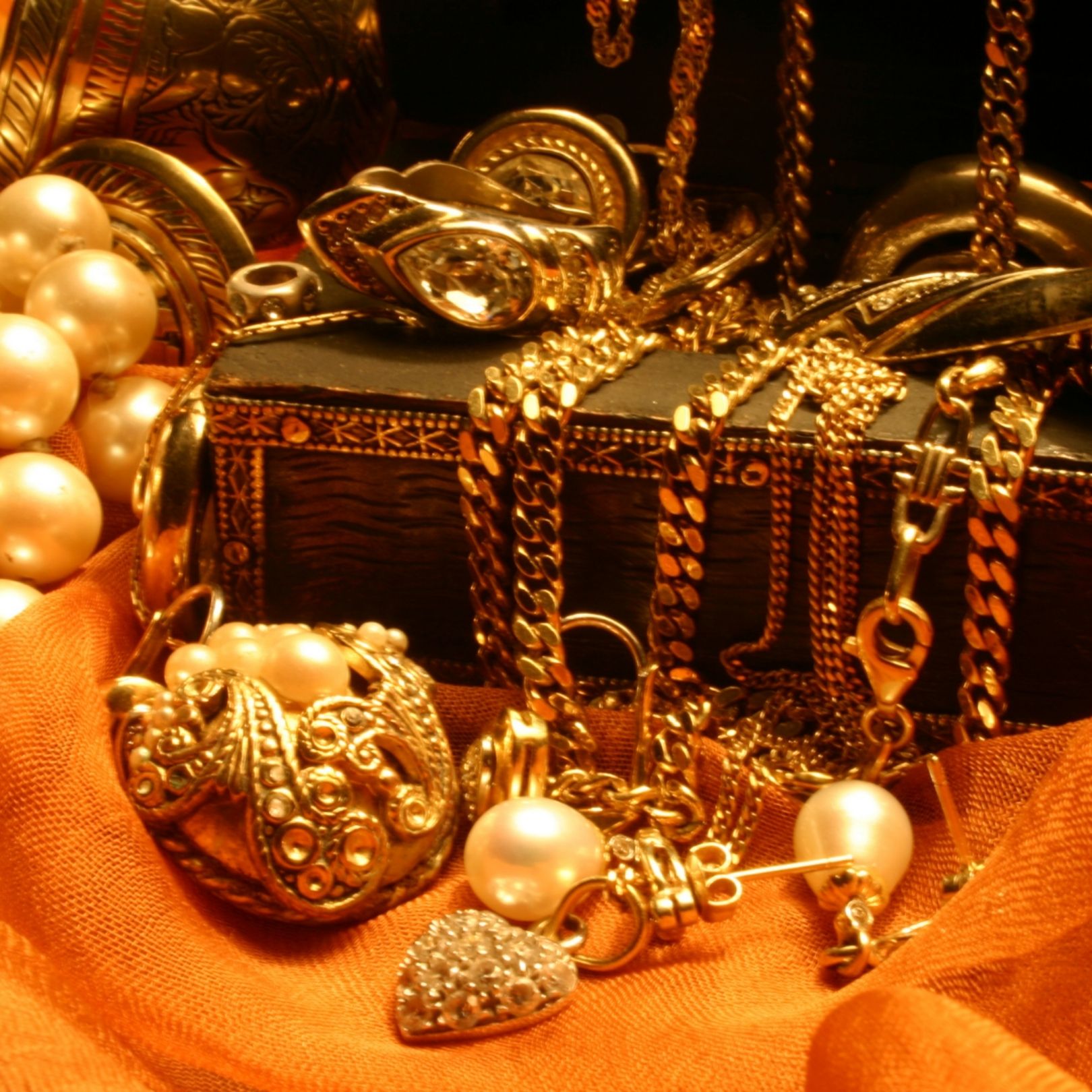 In ancient times, a king had his men place a boulder on a roadway. He then hid in the bushes, and watched to see if anyone would move the boulder out of the way. Some of the king’s wealthiest merchants and courtiers passed by and simply walked around it.

Many people blamed the King for not keeping the roads clear, but none of them did anything about getting the stone removed.

After the peasant went back to pick up his vegetables, he noticed a purse lying in the road where the boulder had been. The purse contained many gold coins and a note from the King explain that the gold was for the person who removed the boulder from the road.”

Everyone of us was born with the ability to solve a problem or a set of problems and in solving that problem, we create value which in return, brings us reward.

When God created the world, He left some portions for us humans to finish and that’s why we see folks like Bezalel and Oholiab solving problems by crafting equipment that would make daily living, easier, in times as far back as a couple of years after creation.

Unlike the King in the story, God did not create the problems we have today in the world; they are aftermaths of the fall. But like the King, God is watching from heaven to see what and how we’ll handle our problems because frankly, He knows we have the ability to.

“But Aijay, that’s preposterous and highly assumptious! The world’s problems could never be entirely solved!’

Before you hang me, let me explain.

There is no challenge, problem or issue in this world that is so great that it shocks God. God is not up in heaven wondering how we humans will cope with the challenges we’re facing. No. And that’s because He’s provided the solutions to every problem we could ever have and the solution is with us humans.

For every challenge on earth, there’s someone somewhere who God has gifted with the skills to solve that challenge, issue or problem. If there is a solution yet unsolved, it’s because the person or persons gifted with the ability to solve it hasn’t ‘presented themselves’ yet. So yes, you just might be right in saying I’m assumptious in believing that all of the world’s problems could be solved, But that’s because the person(s) with the solution(s) is/are either not aware or knows but hasn’t stepped out yet due to one reason or the other. Either way, holding back isn’t helping us, it’s depriving us.

You have a gift to give to the world, a flavour to add, a solution to provide. But you need to step out of yourself and GIVE that gift! Stop blaming the world for the issues and go do your part! Let’s stop bypassing the problems, shifting blames and passing responsibilities. Let’s become responsible and respond to God’s ability in us.

Let’s  step up, into the game and bring our flavour; our quota, to the table as we work towards making the world an increasingly beautiful place.

And you know the amazing thing, as you solve the problem, you won’t end up empty-handed. Rewards come to those who add value so step out, do the work, add value…your gold is hidden beneath the boulder of the problems you’ve been gifted to solve!

Have an amazing GOD-DEFINED weekend

Why Your Dreams aren’t Working…Yet

Do you track your finances?